Back when I was in college 20 years ago, if someone was a Vegan you pretty much assumed they were  a “Hippie.” It wasn’t a diet you heard a lot about. Over the years and especially over the last ten years, we have been hearing the word “Vegan” in the mainstream diet. What went from a movement of animal cruelty has transformed into a new fad diet for many. Lets explore the pro’s and cons of following this restrictive diet. To clarify, being a Vegan means eating NO animal products whatsoever. Not even honey that is made by bees. Its an all plant based diet.

Many studies, although only observational, have shown many positive benefits from following a vegan diet. In general, it was concluded that in most countries vegans consumed less calories, total fat, saturated fat, and protein than omnivores. In addition, they had a lower body mass index, LDL-cholesterol, blood glucose, triglycerides and blood pressure. As a result of these lowered nutritional intakes, vegans tend to be at a lesser risk of chronic disease such as obesity, hypertension type 2 diabetes, and cardiovascular morbidity.  Furthermore, vegan diets have been shown to reduce symptoms of arthritis and fibromyalgia. Additional studies have also hypothesize that part of the benefits of a plant based diet comes from the consumption of more fruits and vegetables that benefit overall health.

Still, as in almost anything, there are risks in following a vegan diet. If followed correctly and with careful measures of adequate vitamin and food consumptions, the vegan diet could help many people. However, many people today that decide to follow a vegan diet simply because its “cool” or “healthy” without really getting educated, can do real damage to themselves. Have you heard of the “vegan” junk food diet? Well, that can be referred to vegans who instead of consuming real whole foods, survive off processed foods and plant based junk food like potato chips, soda, candy. As a result, they suffer from nutritional deficiencies that can lead to long term problems. So being vegan does not mean that you are healthy!  Even “healthy” vegans who consume whole foods and plenty of fruits and vegetables if not careful, can suffer from deficiencies. The most common are vitamin B-12 and D, calcium, long chain n-3 (omega-3) fatty acids, iron and zinc. Vegans should take supplements if their diets are not fortified with these extra nutrients.

So what is the right choice for you? Well, as with anything in this life, you need to do things for the right reason. Today we celebrate World Vegan day and honor those individuals that follow a Vegan diet for either their love for animals and environment or their love for their health. Both reasons are a worthy cause for making changes and committing to a new lifestyle. If you are one of these people, please be careful to make sure you do things right. Consume the right foods, eat enough of them, and don’t fall short of nutrients. At the end of the day, no cause is worth the sacrifice if it comes at the cost of your own health.  And most importantly, lets all respect and honor each other’s choices without judgement. The more we love, the more love there is to give in this world.  Happy Vegan World Day! 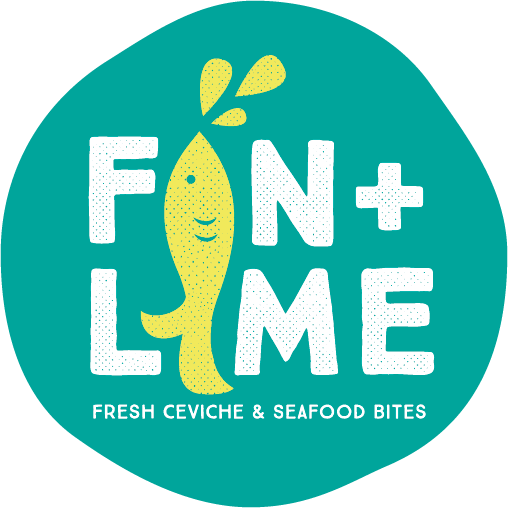